Router revolution. How to make homemade Pantorouter build DIY PART2 Hello ~ I am Uncle carpenter.
Today, finally all the work of making a Pantorouter has been completed.
I feel the happiness that I have been rewarded for all of my efforts since I can work much more accurately and easily than I thought.
I think this happiness is the driving force to imagine and make something.
Imagine what you want to do and want to make.
Happiness is not far away ~ ^^

Before watching the video, please subscribe and like and press the alarm. This is done by putting my imagination into the motif of the Pantorouter on the Internet. Also, the sister's husband gave a profile. So I started to make it. Then, we will release the next production process following Part1. Use a hard polycarbonate to make an angle adjuster. Place the spring on the adjustment bolt so that the movement of the surface plate is free of play and moves easily.

Combine core and rail unit. Make a lever binding joint. The binding joint is thus connected to the lever. Make lever handle using solid Bubinga wood. I hope to have a chance to introduce wood lathe again later. In this way, make a decoration on the handle. When hardwood oil is painted, the color survives. The distance between the binding joint hole and the hole is 120 mm. This time, we make a jig base using polycarbonate. Assemble toggle clamp for wood fixing. Make a 10mm guide bearing. Make a jig using walnut wood. The jig makes twice the size of the actual tenon & mortise joint. I plan to make a tenon joint like this. Creates a center point bit using a missed bit. Use the centering bit to set the zero point of the Pantorouter. Test with using Cleaning bottom router bits. 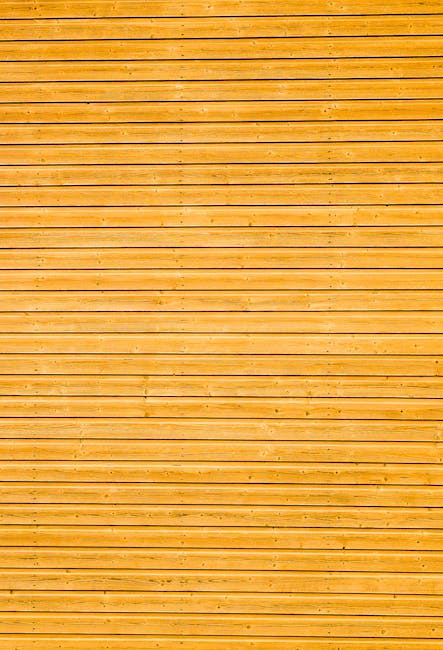 I used it for the first time, but I was surprised to see it fit better than I expected. Install rubber feet to prevent slippage and prevent vibration. Install the ruler for accurate depth adjustment. There is a lot of yellow in my studio. So the core also paints yellow. I spent a lot of money and bought a spiral bit. It's nice to have a spiral bit on the core. Install a graduated ruler on the surface plate. The rails were so stiff that it changed to a soft ball bush. The depth can be adjusted by fixing it. Use the centering bit to adjust the zero point again. I have tested it, but the Cleaning bottom bit and the Spiral bit are wrong in size. So there is an error. So I rebuilt the spiral bit jig like this. The size of the jig is a little big. So it is too tight. I make a film from the top to show how the Tenon joint & mortise joint was made. I repeated it many times, but the accuracy varies greatly depending on the jig. This completes the Pantorouter. The parts were delivered by courier.

So it took more time to wait for the courier than to make it. The exact Pantorouter body is made. From now on, there is another homework called 'Making a correct jig'. Depending on how precise the jig is, the perfection of the work also increases. So I have to write my head again. So far I have learned how to make a Pantorouter.
If you have fun watching videos, subscribe and like and press alarm. Then you can meet the next video quickly..