This is The Easiest Way to Do a Resin Pour 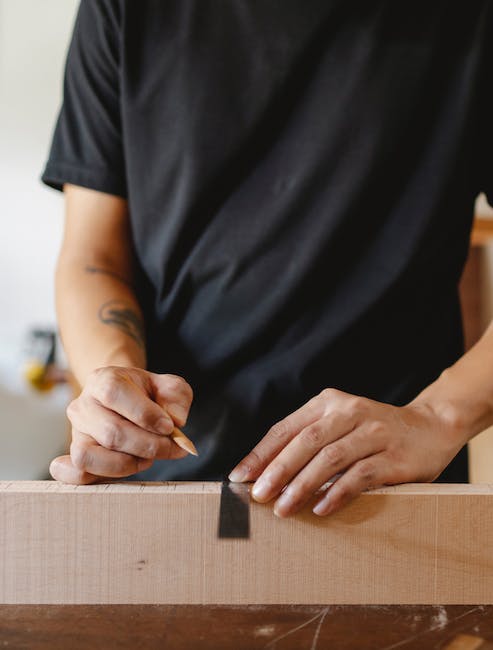 How to Build a Modern Dining Table | DIY Woodworking & Welding