– What's up HDTV? I'm Ben Napier from
HDTV's "Hometown." And I'm Jay Pickens from HDTV
digital series "See Jay Work." Welcome to my woodshop. This is my woodshop. It's ours. Still my woodshop. Better bring your A game. Hey, y'all. I've got a few behind the
scenes trips and ticks. Here's a few of my favorite
builds from the woodshop, and some tips and tricks. I got that one. Cassidy showed me his woodpile. You got this old shed. You got stacks of lumber. I mean, it is paradise. Why don't you help me build it. Oh, man. That would be awesome. We got that big
piece of cypress that's going to be really
good once we clean it up. We got tongue and
groove pine flooring. And we got big
Douglas fir blocks. It's beat to death,
but once we run through and then we take
off all that grime and we get to what's underneath,
it's going to be awesome. So here's what I'm saying– got the big long
piece of cypress running down the center.

Frame it out with some of
that old pine flooring. We tie it all together
where the bread board ends. That'd be awesome. Let's get started. I really wanted to plane that
cypress first so he could see this thing that has been stored
in his dad's shop totally reclaimed and brought back to a
beautiful new piece of lumber. You like that? Man, that is gorgeous. It immediately goes from old
nasty and beat up to brand new. Once it's all said
and done, it's going to be a really cool
way to tie all that wood together for years to come. When we sold Billy and Emily on
removing the glassed in porch, originally I said, ,
I'm going to use those windows to build a buffet. As we started pulling
that lumber off, I mean, it was all
really beautiful. It was just covered in paint. It's all old growth pine. It's beautiful. So I knew once we started
planing that down, cleaning it up, we were going to
have a lot of wood that we could build a piece out
of and it's all going to match.

We're really making
this stretch. You know, we're using the
trim, the window casings, the faux beam around the top. By shorting the windows,
we're able to use them as cabinet doors. It's everything. This piece has some
really pretty grain. I can use it for the
top of the buffet. Yeah. That's some pretty wood, Ben. Isn't that nice? I even want to
reuse the hardware, so these are the latches. 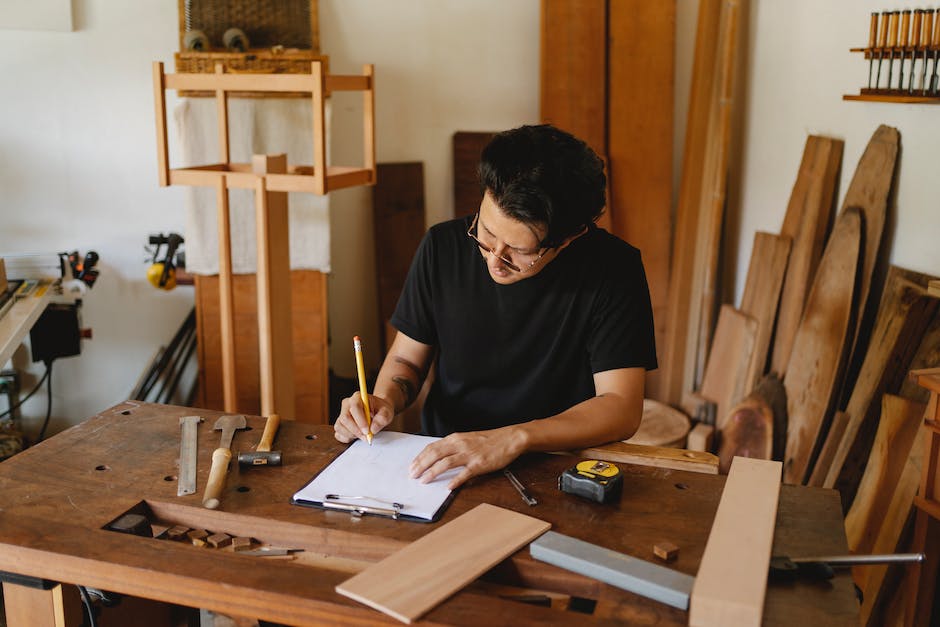 Oh, yeah. And I've been
cleaning them up. I think it's going
to be really nice. You know, a lot of times when
you build with reclaimed, it ends up looking
a little bit rustic, but it's the simple
fact that this buffet used to be their front porch. That's awesome. We're doing what
I am referring to as a upholstered coffee table.

Will we turn these
legs in the shop? Yeah, we're going to
turn the legs, tapers down, and then I want a real hard
line on this this rain here. Something like that. OK. So I'm going to get
started turning the legs. Why don't you work
on pulling some nails and getting some of
that plane down clean? OK. Sound good? Sounds great. Got to mark the center. This is my favorite
new toy in the shop. The proper way is
to hold it level, but I shaved this one down so
I can really hog down on it, get it round faster. I've got all kind
of little blanks that I practice on,
kind of get an idea. Like all you have to do
is put one little mark. And when it's spinning, that
revolution, you see my marks? They're just like
a little shadows.

But then I can take my pencil. Then I know where to cut. Isn't that cool? I mean, that's really dang cool. Whew. All right. Yeah, nice. Turned out good. Yeah I love that. Now we have four legs. We're ready to go..