Renovating my ugly garage for under $500

Hey what's going on my friends, thank
you guys so much for being here.   My name is Danny and what you see behind
me is the current state of my garage.   Right now it's a total mess;
it's dark, it's outdated.   I'm just going to jump into the before and after
but if you stick around I'll show you how I did it So about a year ago I started to renovate
this garage. It was just a total mess,   even more than it is now. I took off
all the popcorn ceilings as you can see,   I removed the drywall tape and then I just
kind of stopped. It wasn't very much fun   and I got to the point where I had to do one
of my least favorite things which was sand   ceilings and I moved on to other projects and
kind of just forgot about it.

But here I am,   a year later making some videos and I want a nice
backdrop, so that's my motivation. Let's do it. With hopes to keep dust to a minimum I tried
using the drywall attachment on my shop vac.   It works great on walls but sadly with ceilings
the suction makes it difficult to get good   leverage and it was slow and required way more
effort. I quickly switched to a pole sander   using 120 grit sanding screen. If you
want a really smooth finish I'd recommend   following it up with 220 or higher and
filling any voids between sandings.   Since it's just the garage I can
get away with some imperfections. 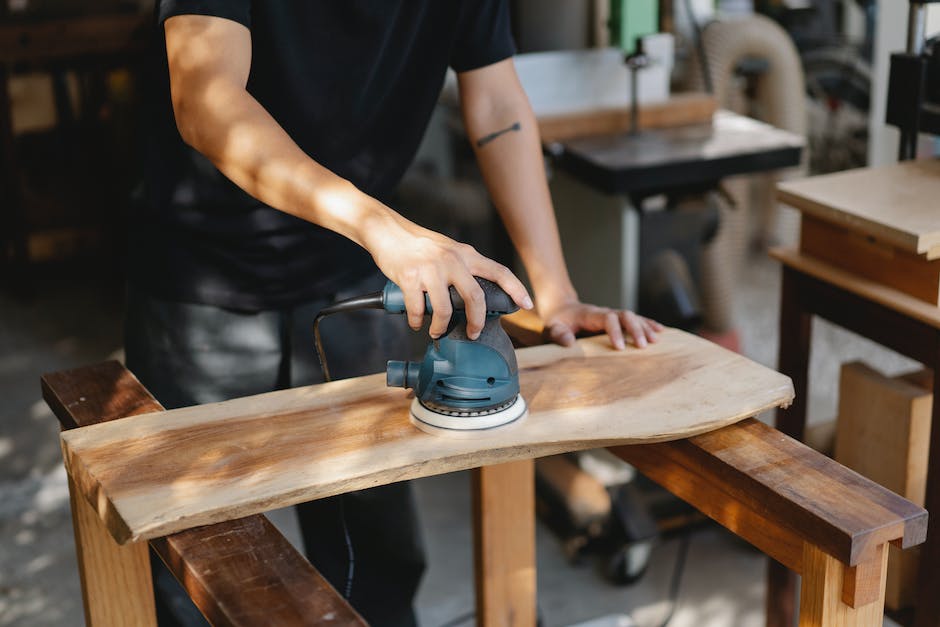 The cleanup didn't take as long as I had actually
expected. Between using a dust collection   attachment and then later following it up with
the leaf blower it made for pretty quick work.   Once I started doing all the touch up I found my
garage needed way more help than I first realized.   There were leftover voids in the ceilings dozens
of holes and scratches throughout; chipped paint,   popped drywall nails and almost all the corners
needed new drywall tape.