Outdoor Storage Bench // Woodworking How To | I Like To Make Stuff 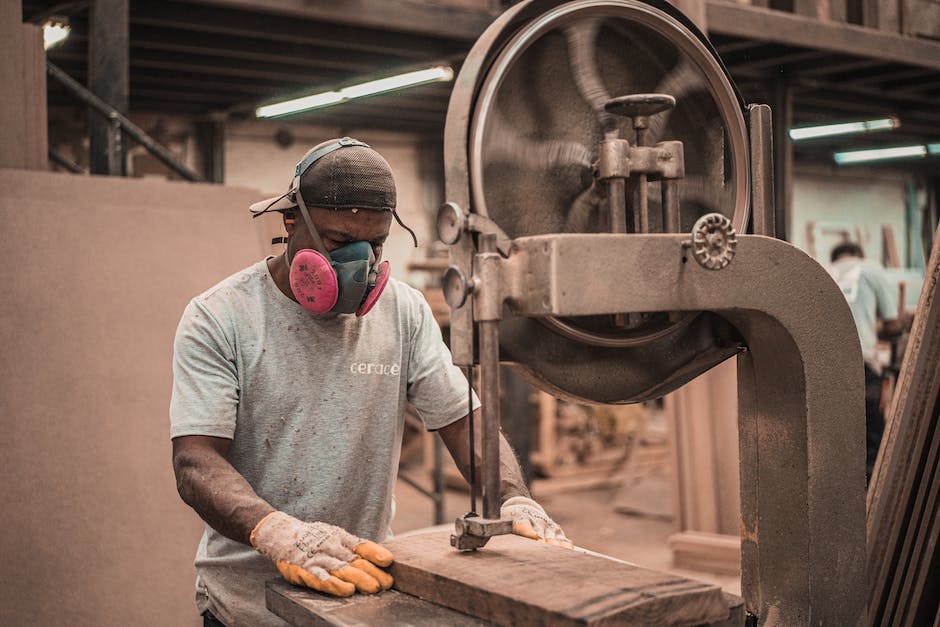