I'm Brad and today we're building a
modern desk with hidden wire management and with working from home combined with
our three kids doing home school now desk space is at a premium and frankly I
don't want another IKEA piece of junk like what we've had for the kids. I'm
using walnut for this desk so it's gonna look nice out in our family room and to
keep it tidy I'm including some wire management into the design which I'll
show you later now this video has a ton of tips and tricks and as always
mistakes were made so I started off the base for the desk which is made of solid
walnut I bought more boards than I needed and I did some initial milling before picking the best ones to use for the desk I finished milling the parts down to an inch and a half by an inch and a half
you could also use off-the-shelf two by twos here if you don't have access to
these milling machines or the hardwood alright we've got all the pieces for the
base here and I did get some burning though when I was cutting on the table
saw there was some burning here on the side so I'm gonna go ahead and sand that
off now before I started cutting and before assembly is gonna be way easier
to do it now versus later when it's totally put together and batching your
parts together and sanding them in groups of two or three makes this quick
it's really gonna save you a lot of time prepping for finish later now the base
is an a-frame style with legs angling out from the top. 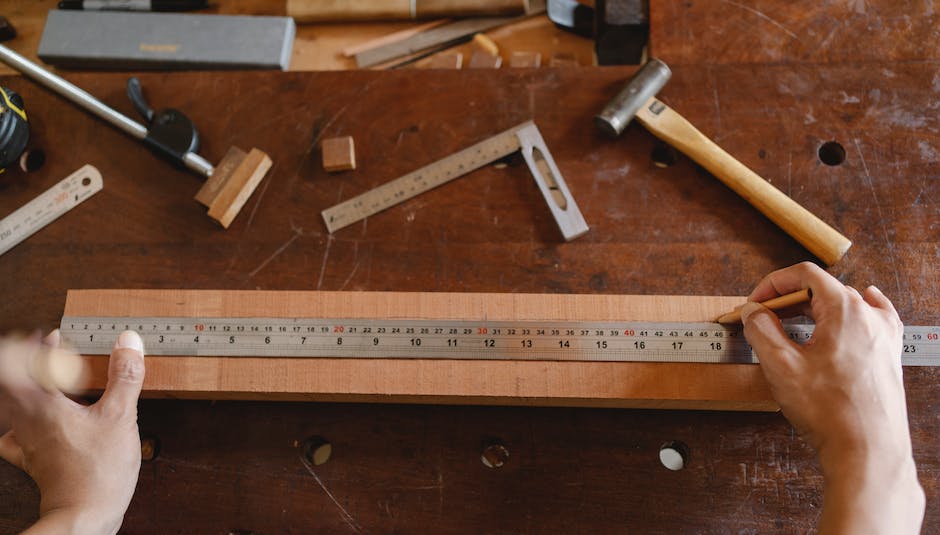