hey there I'm Marie from DIY Montreal
and today I'm going to show you how I built this miter saw station now there
are plans available for this build so if you're interested be sure to check the
description down below now there are a lot of miter saw stations out there so
what's different about this one well let me show you first off it has an
expandable expansion wing that way you save space and you can just pull it out
when you need to support long boards number two it has an integrated T track
with stop blocks on either side and not only does it harbor my miter saw it also
harbors my drill press now there's a removable platform in case you ever need
to remove the drill press you can just take that off the other great thing
about this is that it's a modular build so you can build whatever sections you
have room for if you don't have room for all of them and you can adapt it to your
needs other great thing is the whole total cost of this build for lumber is
under $100 so it's super affordable so want to see how I build it? let's get to
it. 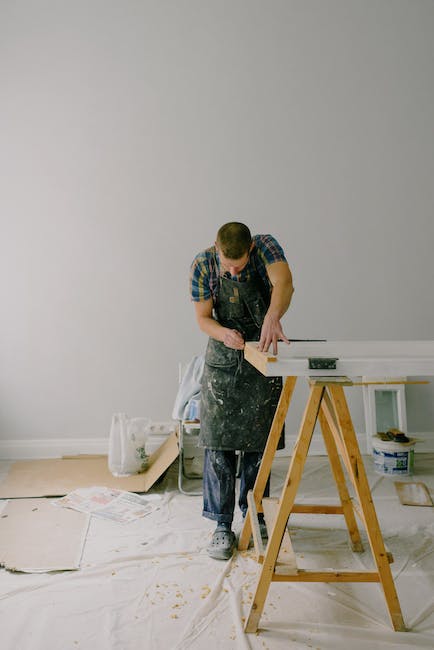 Underground House – DIY | How to build a house under the ground