How to Make a Sofa from Rough Wood | DIY Woodworking 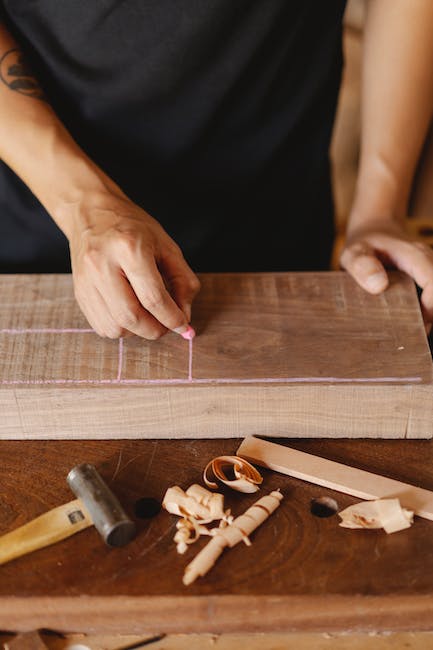