How to make a Pizza Peel or Bread Peel

– Hey, everyone welcome to GardenFork. We've got a couple of emails
where people are asking about the pizza or bread peel that we made our "Artisan Bread in Five
Minutes a Day" bread with and also our "How to Make Pizza" episode. – [Woman] Whew! – [Eric] Wow, look at that that worked! – [Woman] It peeled beautifully! – This is the peel, which
I made, it's a peel. I don't know why it's called, peel, but it's a scooper thing
to kind of scoot the bread or pizza into your oven and
then to pull it back out again. It's just easy, we can do it, we're gonna go down into the basement. You don't need a lot of tools to do this, you could do this with just hand tools. I like power tools, so we're
gonna use the power tools. The first thing you wanna
do is determine how big you want your peel to be. And I determined that
by looking at the size of your baking stone. This is a pizza stone or baking stone, I got this at one of the kitchen stores.

And we're making a pizza peel
for our good friend, Charlie, who's voice has appeared
in a number of the shows. The best thing, I think for a pizza peal, is a piece of thin plywood,
this might be called luan. If you go to one of the big
box home improvement stores, they sell pieces of plywood already cut into two foot square sections,
two foot by two foot, and they also have two foot by four foot. This is a birch covered piece of plywood. They also make it in oak, and then luan, you don't really have a choice. But if you have luan
laying around your house, you could make it out of that as well. All right, so what we're gonna do get the most unwarped piece of plywood that they have in the rack.

These are all stacked up on a
shelf and grab one of these. This one says, 1/4 inch, 2×2 birch. Get your square that you
left out in the rain a couple times.
(woman laughing) I can measure, can't I, all right. – [Woman] Measure twice. – This is called a square, by the way. If you don't have one that's okay. You can use a ruler. – [Woman] I bet they know that. (Eric humming) – Are you humming?
– I'm humming, sorry. – [Woman] What are you humming? Watch out, he hums
"Pocket Calculator" songs. – (chuckles) I like craft
work, okay, I'm sorry. Now we're gonna take this and cut it. There are a number of
ways you could cut this. You could cut this with a regular handsaw, this is actually a backsaw. You could use a jigsaw, like this. You could use a circular saw, like this. You could also use a table saw, like this. – [Woman] Wow. – And by the way, if you're thinking about gettin' a table
saw, go to some tag sales.

This is a Craftsmen, cast iron top, really nice one that I got for a $100. – [Woman] You've got all the luck. – No, I don't (chuckles). By the way, one problem
with using the circular saw is it chips up a lot of this.
– Oh yeah. Which you could avoid by
putting a piece of tape on there and then cutting it. – [Woman] Tape? – Yeah, that blue masking tape. You want the side of the
peel that's gonna face up, the pretty side, the
sliding side to be faced down when you cut it. – [Woman] The pizza side. – The pizza side, face down. All right, remember, always
wear your safety equipment. – [Woman] After thought. – So take a little sanding block– – [Woman] You got one of those? Yeah, I'm not quite sure
why that's split up as much and this one didn't,
but I'm not Norm Abram.

You can take some sandpaper,
this a 60-grit sandpaper, literally, I roll it
around a piece of wood and sand it. Or you can also use a palm
sander and do the same thing. That's those little square sanders that kind of buzz in your hand, they go (imitates sander buzzing), they make that noise. Or you can use a belt sander, like this. I have a belt sander, so I'm gonna use it 'cause it's a power tool. I don't know where my palm sander is. I think one of my friends borrowed it. That's why I put my name on all my tools, and people make fun of me. 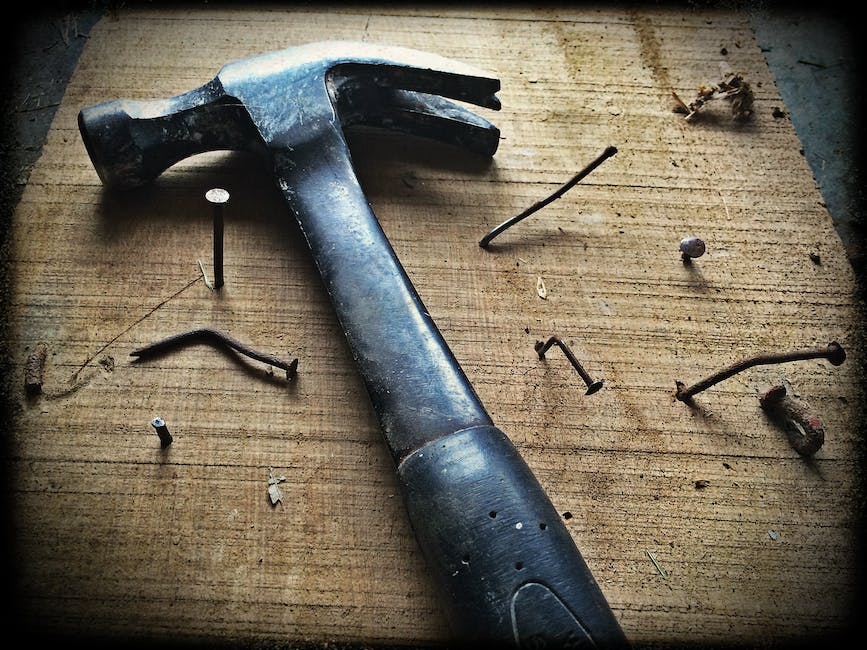 But that way when I go in someone's garage and see my tools, I take 'em back. Not bad, huh? Next, you want to have
the handle for your peel. And we're gonna use a
piece of 3×4 by 1 1×2, so it's called a 1×2 in the lumber yard, but just get one of these. You will need some 3/4 inch
wood screws, like this. You wanna find the center of your board, let's say halfway, go halfway down your
board, that'll be better. You like how I make this up as I go along? – [Woman] Well, ask. – I'm gonna put two marks, three inches in and six inches in. We're gonna take a larger drill bit, and again, if you're a master carpenter or you know someone that is,
they could help you with this.

But you wanna do, what's
called a countersink, because these screws,
we want them to be flush with the wood, and they have
a little angle seat like that. So we're just gonna drill
a little indentation for them to sit in, very lightly, just don't shove the drill in. So then, when the screw goes in, it'll sit in that indentation
there, or we hope it will. Am I the only one that
the glue always dries in the top of the thing, and then you can't get it off again. Now you want to take some wood
glue, not a lot of wood glue, you can use the kind of, what they call, white glue or wood glue.

You can also use those
polyurethane kinda glues. The thing with wood glue,
and glues in general, is less is better. Our handle's gonna go here,
so we wanna put a little bit of glue on here. We take our two wood screws, sand the edges a bit, and you have yourself a
pizza peel or a bread peel. Pretty nice, huh? – [Woman] Lovely. – Has a nice little edge
here, two wood screws, just a little bit of wood glue. And by the way, the wood
glue is incredibly strong, so actually, it's
stronger than the screws. We put the screws in to
hold it while it dries, but once this thing sets with the glue, it's not going anywhere. Take this, get some
food-grade mineral oil, coat this up, and you're good to go.

– [Woman] You love that. – I love it, it's inexpensive. Especially, if you or one of your friends has some scrap
plywood around and a 1×2. The other day, I did a job for a client, and I got all the lumber out of a dumpster 'cause they were
renovating down the street. And so, instead of having
to buying new wood, I just walked down the street. I said, "Hey, is it all right
if I take some of this?" They said, "Yeah, take it." And I did this repair with all free wood.

So come to our site, it's gardenfork.tv, there's a bunch of videos. We also have GardenFork radio, which is an audio podcast
and internet radio show with me and friends talkin' about stuff. And there's a blunch of places
to comment on the forum, you can have your own photos and stuff. It's all sorts of fun stuff.

– [Woman] Blunch. – So, what I'm trying to say is, if you're watching this video on a site that doesn't say GardenForkTV at the top, come to our site because–
– There's more. – 'Cause there's a lot more,
and we're not making any money (chuckles) if you're watchin'
on someone else's site. All these ads around here,
someone else is makin' the money on them, so. Thank you..