Hello, Internet User! My name is Gary of
"Gary's Wares" & I make wooden pipes out of exotic hardwoods & today I'm going to be going over the basics of pipe making. Some of you people on YouTube are not
doing the right thing. Like, some of you people are not just making bad pipes,
you're making pipes that are, like, toxic and, like, that have glue in the bowl. 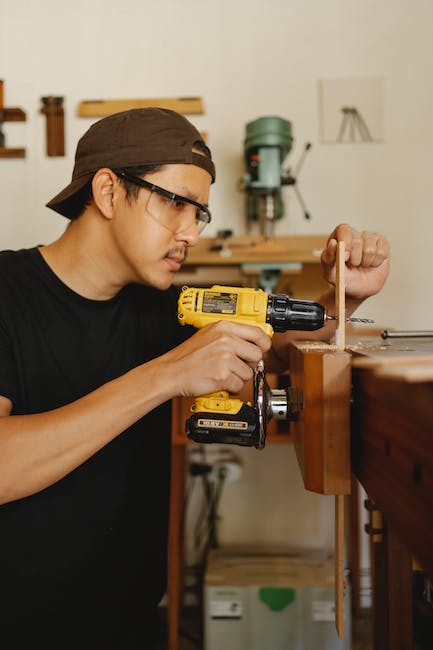