Garden Arbour: How To Build an Arbour For Garden | DIY Garden arbour Ideas

A garden arbour can really transform a garden, or create a cute focal point in your yard. So here's a five minute tutorial on
how you can build one for yourself. I'm here at my parents home in northern
New South Wales and we have this little cute walkway going down to the lowest backyard and we're just going to build a little arbour here, purely for decorative purposes, to frame the pathway. So the materials that we need are all laid out here. the first thing we need is framing timber to form the 4 posts of the garden arbour.

Then we're going to be using this timber here which will form the beams, which will run between the posts and then more framing timber to
form rafters that run between the beams and just so that mum can grow some vines
up the side of the trellis, we're going to use some lattice as well, and this
pink primed timber here is what will hold the lattice in place. (we'll be
building a little cleat using this pink primed materials) and we have a couple of
timber decorative verandah brackets as well. again just to dress it up a little
bit. so it's really important just to make sure that you do use exterior grade
H3 treated pine or any exterior grade timber. Hardwood, as well, would work, to make
sure that it lasts a long time. So lets get into it… we've cut all the Timbers to length now.
so here are the four posts… 1, 2, 3, 4. Because with this Arbor we're doing
the lattice up the two sides of the arbour, we're basically building two
separate framed pieces with the top plate and the bottom plate, and then the
lattice will sit in here The two frames have been assembled now
and we've just used batten screws in the end to fix it all together, and then the
next step is to use this 18x18mm primed pine
which will sit inside the frame like this.

And this will become a cleat
which will hold the lattice in place. once you've cut the pink primed pine
which forms the cleats, just make sure you do paint the raw ends of this just
to help prevent rotting. So they're all in, and then this will just fit in, like so. The two side frames are fully built now
and we're just using two lengths of 140 x 45mm treated pine to form the two
beams that will connect the 2 side pieces. And then we're aiming for roughly
200mm overhang on either side for the decorative end pieces and that will be
the right proportion just in the ends of these beams, we were
going to cut a little a half moon round detail on the end, but we actually
left our jigsaw at home and dad doesn't have one, so we're just going to have to go
the super basic option and that is just to cut it off on an angle, and I'm
basically just doing it by sight I typically come up two-thirds of the
way here and start at that point and that's about 40mm, so I'm going to
come in roughly 40mm from the post as well. 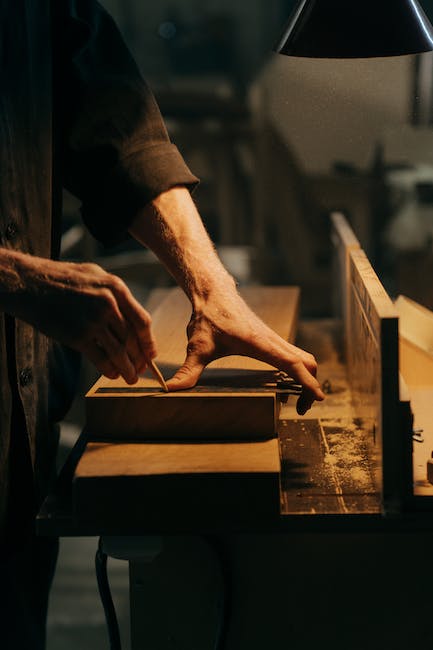 I'm just doing this purely by
eye there's no really wrong or right way of doing this .. and if you like you can also just arris
the edges as well, just to take off that sharp edge there, just with a planer. We're going to use this slightly smaller
profile framing timber, its 70 x 35 to build rafters that go between the two
beams. This is for two purposes: it's structural; it'll help it give it some
rigidity, as well as just being a decorative feature. To check out these little notches, all we did was set the drop sort of 20mm because that's
as deep as we want to the notch to be and then Simon actually just did a bunch
of little random cuts with the drop saw and then just to finish it off, just get
a chisel and a hammer, and basically just pop them out that's it so the way we're installing it is we're
actually just using star pickets there are 700mm long star pickets, that will go in 400mm into the ground and we will fix those off to the posts and
we're keeping the timber off the ground just a little bit, just so it doesn't rot.

We just added these little decorative verandah brackets just to soften the corners… and she's done! if you have any questions about the Arbor please feel free to comment below and
I'll get back to you. Also on my channel, I share heaps of other DIY projects,
design tips and tricks and hacks plus my renovation and new build projects so if
that kind of thing is up your alley then please hit the subscribe button. This
video shows some of my favorite architectural details, such as farmhouse
architraves, balustrading, shingles and closed-in stairs so if you want to see
how we build those, again, touch the card on the screen to watch.

Here is another
DIY project building this DIY porch swing. so please tap on the card on the
screen to watch this video. Thats all from me for now thanks for watching.