Looks like it's going to rain today, so
I'm going to make a drying rack and get these onions inside. I'm Liz Zorab and
this is Byther Farm. They've being laid out, drying in the sunshine, I'm going to get
them all into the wheelbarrow so I can get them inside if it does start to rain and
get them under cover. I don't want to handle them too roughly
or throw them around because I don't want to bruise them because that means
that they won't store so well. So now I have all the onions and some garlic
gathered together, I'm going to get this in the dry. There may be some more onions
on the patio as well, but I'll get them into the dry and then I'll start making
a rack to dry them on.

You do a little shimmie! So yes, so there
were some more drying on the table. This is really useful because it's got slats
and I can just slide them through and it holds them in place. But they're coming
off here because I want to keep these dry too. This one I'm going to leave
behind and take it into the kitchen and use it. 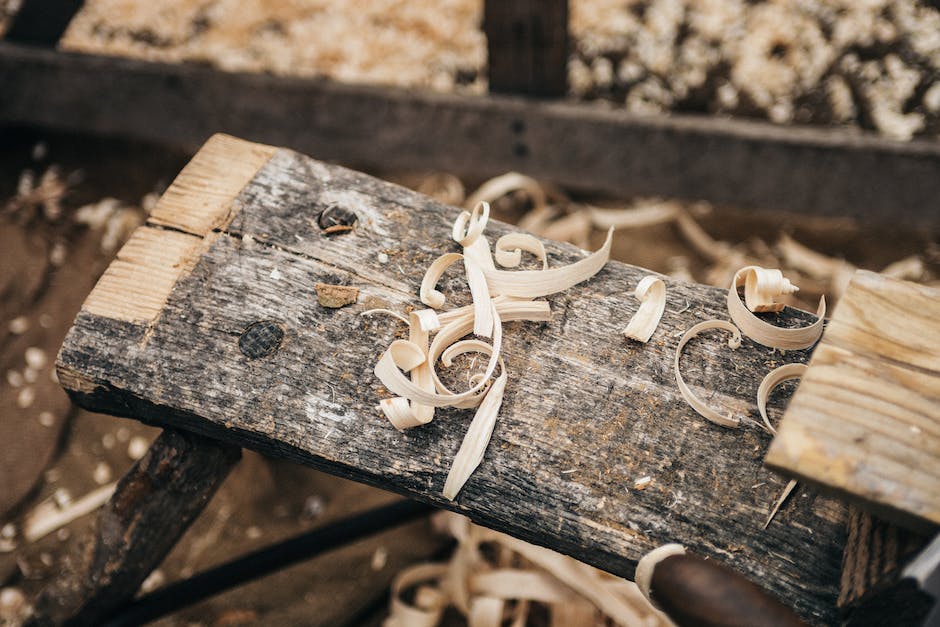 It's split and started growing
again, so no good for storage. So to make my first of my frames for garlic and
onion drying racks I'm using old pallet wood, so I've measured out the pieces I
want marked them using my my favorite chalk pencil. So I've put that somewhere
really safe – on the kitchen table! lining up my piece of wood to the center
of this hole I'm so excited it's so quick to get done
so I've got two side pieces and next I'll cut the two two shorter pieces so
I've got a drill screwdriver and some screws and I think I'm probably not
going to try and take this off because it does tend to perhaps lutely wreck the
wire so I'm gonna try and do a repair job and I need to decide whether I want
it whether I want this to sit at the top of the piece of wood in the center or at
the bottom of the piece of wood the advantage of it being at the bottom is
actually will form a lip around the edge which will stop the onions or garlic
rolling off it but the disadvantage that is that there's a nip on the edge so this one's gonna be a bit harder
because because it hasn't what you would along here what it has got is pretty rotten you see
what we can say well that worked so all I have left to do is sort out
this side here where the where the wood is rotten I'm just going to pop a bit of
support on the underneath so it won't put on the underneath here so it won't
pop through and then it's done so want to fix that to there to stop
this squishing down you can see how rotten this word is and then also it's
this I can get that bit off a little better yeah it's just crumbling in my
hand so if I can fit that onto there that would be perfect so how that one I
support that so here's my drying rack I can pop in a couple of extra staples on
this side to hold that netting in place but now I've got plenty of space to put
the onion necks through there and I can either prop this between two chairs or
hang it and I'm going to hang it because I want this project to cost nothing to
be recycled materials we've got the old poultry panel netting thing recycled
pallet wood recycled ballantine and the only thing that I don't have to recycle
that is an S hook to hang it from in the barn but these will get used over and
over again I'm literally just going to use the
baling twine to make two hanging loops and then when I get to the bomb I'll
adjust the height that they need to be so
it's level and then I can get the Indians on it so
I'm out here in the piggery I'm going to try and strap something up over that
beam to hang my onion error my onion dryer from now I've got this angry mess
which I think a guy ropes from a tent or something similar I can't even remember
what it was from but we have them when I kept them in case they were useful and
here we go they are now about to become useful so not too high
reach then I'll get the rock well I am really pleased I've haven't
adjusted it on it's pretty level but if I needed to I can just undo one of the
corners and adjust the strings but it now means I can put my onions through
here wasn't necessarily the quickest job to do this morning but that's because I
was trying to work out what to do and I think with the next one I'm going to
cover it with chicken wire and I'll just make a frame and cover it with chicken
wire put the onion onions through but I'm really pleased for zero cost this is
great look at the hut I am it's straight line
I'm so excited that is just brilliant