A DIY Rabbit feeder is both cheap and easy
to make. If you've got some scrap lumber laying around. It's free, and it only took me about
thrity minutes to make. This is the back piece here. This along with the bottom and the front
is a one by four and a one by two edge glued together. These are the sides and they are
just one by fours. You can head off to my website simply easy diy dot com for a complete
list of cuts and measurements.

A damp cloth will take care of that glue squeeze
out no problem. Flip it over and now I'll attach the bottom of the feeder. Same thing here as before. One and a half inch brads is what I'm using. If you don't have a nail
gun like this don't let that disuade you. you can use brad nails that you hammer in
by hand or you can just set some wait on top come back in half an hour.

That glue will
set up and it'll be just fine. See that where half way done. That's not so bad right. Now
we need a piece that we're going to stick inside the feeder to help guide the food toward
the front of the bowl. Now for this situation a table saw could be considered a bit of an
overkill. because just for a couple of angles like this you could use a pull saw like this
one. A pull saw like this will run you about eight dollars at your local home improvement
store and you can use it for all sorts of projects. A hack saw which most people will
have in there garages will work just as well. So here is my common sense statement of the
day. This is the long end cut. Duh, right. This is the short end cut. I always like to
measure from long end to long end. Just in case your wondering Yes i've already done
this once before as you can see. 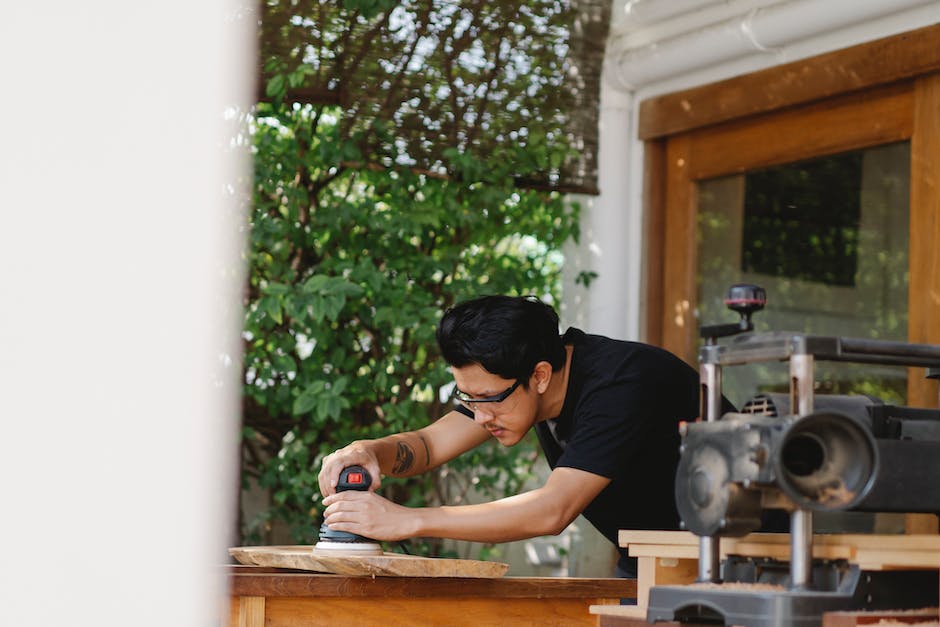 I forgot to hit the record button on the camera. So I decided to go thru the motions again just so I could show you. A little glue and that
piece will just sit right there. Alright, we're almost done. Time to attach the front. Now that is the basic construction but it's
a little harsh on the hands. So I'm going to round over the edges using a round over
bit in my router table. Now I understand you may not have a router. Don't worry about that
either. If you have a simple piece of sand paper. That's all you need. Just run it over
those harsh corners until it is easier on the hands and while your at it just go ahead
and sand down the rest of it.

I went over to my belt sander but again, you don't need
that either. Even the most novice of rabbit whisperers knows that they need hay in there diet. So let's go ahead and build a spot for that. Now I thought about a lot of different
materials for this but we keep chickens and so I usually have small pieces of chicken
wire laying around that's what got used. This stuff can be harsh on hands so where some gloves and make sure all the pokies are tucked away for rabbit safety.

I decided to attach this to the inside of
my hutch so a top wasn't necessary but I will include that in the design plans on my website
at simply easy diy dot com. Just in case you want to attach it in some other manner that
may expose it to more of the elements. Hey thanks for watching. Subscribe if you haven't.
Just click that button for more simple and easy DIY Projects. Check me out on Facebook
and Pinterest. Until then..