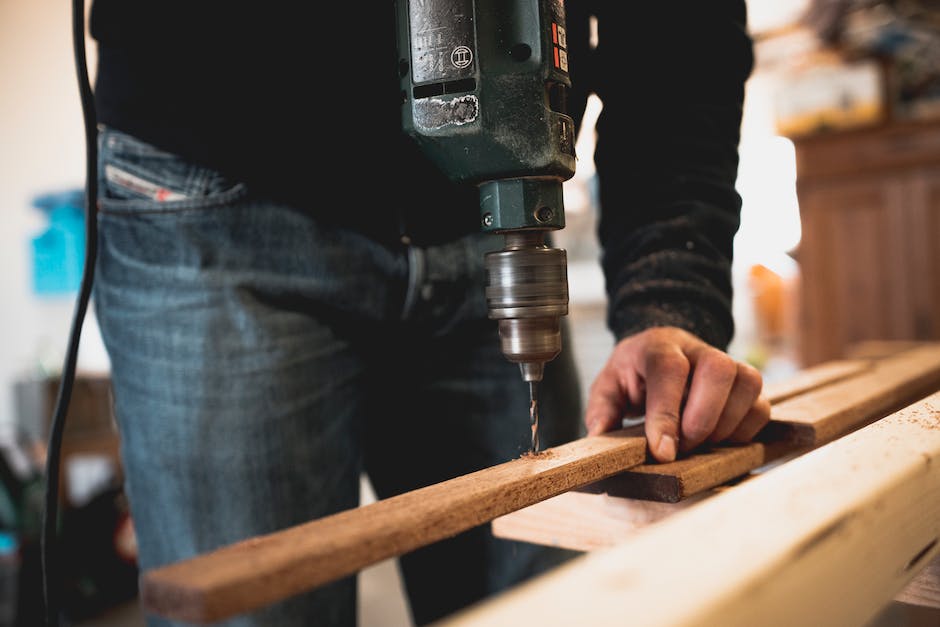 easy color if you want yellow white red I did read on this prototype and looks kind of nice so just put some glue on the edge and you're going to just press it onto the side and we put the slider on the top of the dolly and that pretty much completes our second build we did the prototype and now we have the finished version of it which is a little bit improved seems to work really well going back and forth nice and smoothly it looks like this project turned out pretty well if you enjoyed this episode please be sure to hit the subscribe button down below and join us again on invention therapy where we make lots of cool inventions you you.