[Music Playing] >>ANTHONY: Building a hempcrete house is more simple than conventional. It is three simple steps. So you have the structure that you have to build which would be the skeleton of the house; and you build a body with the hempcrete, the insulation system; and then you have the skin which is the lime plasters, the finishing parts; so no gypsum, no vapor barrier, no plastic in the walls. [Music Playing] The hempcrete is the insulation system. So we can insulate the slabs, we can insulate the walls, we can insulate the roof and make the divisions. So it's not a structural material but it's solid enough to hold its own weight.

So hempcrete is a mix of hemp hurd. So we use the interior of the straw of the hemp. So it's the hurd and we need a binder, a natural glue which is the lime. [Music Playing] So lime is the binder and it also preserves the natural fiber that we're using. So it makes a super durable material because it resists fire, it resists mold, and resists vermin. So it will last for many generations. As long as there is a roof on the house, the hempcrete will stay. [Music Playing] So why do we use hempcrete? You can see that it's beautiful.

You know we can shape it into any form. We can make curves, we can make straight lines for contemporary design. [Music Playing] It's healthy. I mean, it's user-friendly for the people who is living in the houses, in those buildings made out of hempcrete. It's also worker-friendly. We have to think of the workers sometimes. So it is very easy to work with, very comfortable. It smells good. It's not harmful at all, not for the workers and not for the users. It's also a good option because it's a regulator wall. So it regulates the temperature and regulates the humidity. Because it's very thick and porous so it can take in humidity and release it. The r-value of hempcrete is R-2 per inch, R-2.1 in fact. So we build walls that are 12 inch thick, it's R-25. [Music Playing] There's thermal mass in the hempcrete because the binder is lime so a little bit of weight that brings to the hempcrete. Temperature will build up in the wall and slowly radiate.

So your temperature and humidity will be very stable through the whole year. It performs well in the winter. It's very comfortable in the summertime. There's only one house out of the 45 that we've done that has AC, air conditioning. [Music Playing] The mixes are prepared on site for the cast-in-place technique. We have the hurd. We have the lime binder on the site. So we have someone preparing and making it perfect every time. He's like our baker. We compare a lot of the recipes we have to a pastry or a bread recipe. Here we have the cast-in-place hempcrete technique, just like how you pour the concrete into the formwork. That's a bit how we work but hempcrete is very fibrous, very dry, so it cannot be poured in the formwork. 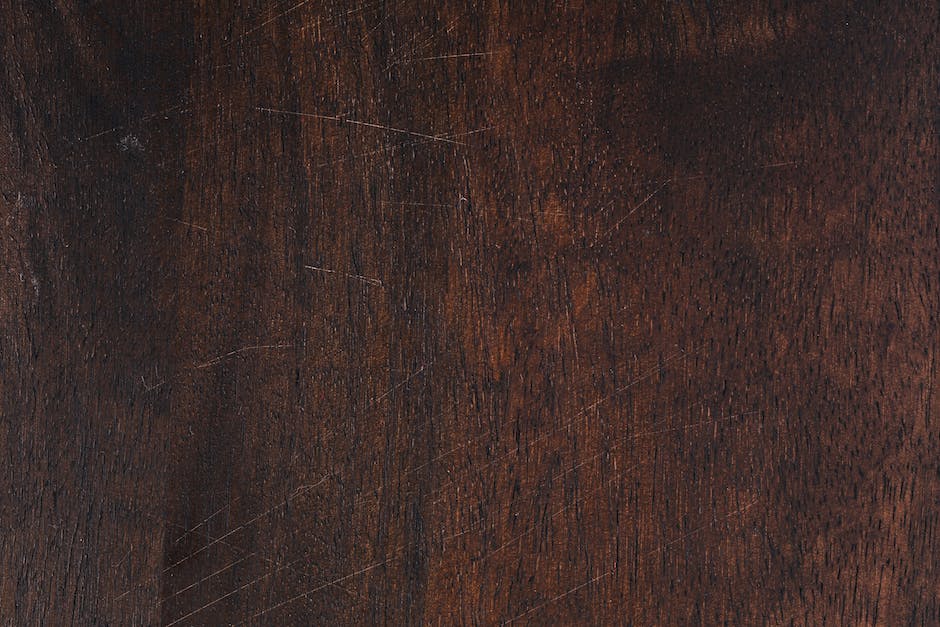 It has to be placed and then tossed. [Music Playing] We keep turning around the building filling up the forms and once they're filled, we take off the forms and move them higher. So one team is on tossing the hemp and we have another team working on the formwork. So we are basically molding the house into place. [Music Playing] Cast-in-place, hempcrete requires a lot of tools, requires a lot of knowledge and experience. But we came up with a new way to make it more accessible to reach out to more projects, the pre-formed, pre-dried hempcrete blocks. So we can use it in bricks as well. That would make it much more accessible. Two masons can build a hempcrete house in two weeks, using the blocks.

Cast-in-place hempcrete is the highest quality, but it's not how we can replace conventional building on a massive scale. If we want to make it a true solution and if we want to change the world, it has to be universal. It has to fit everyone. So we cannot stick to a hippie type of house. We have to fit in conventional.

We have to take it to modern building. [Music Playing] Hempcrete is a little more expensive than conventional. It's about 20-30% higher, but it depends how much you can work on your house. So for some people it's cheaper than conventional because they can provide labor and work a lot. For others, it's higher than conventional because they have to hire the team for the hempcrete and the lime plasters. [Music Playing] There's not much disadvantage working with hempcrete. The one that I can tell you about is the drying time. It doesn't take more time to build a hempcrete house than conventional but the schedule is different. You have to integrate the drying times of hempcrete and the lime plasters. [Music Playing] The most important thing about hempcrete which makes it a revolutionary material is that it catches more greenhouse gases, than it will produce to harvest, process, transform, transport, and put it into place.

So most of the mass of the plant is carbon. It's not coming from the ground, it's coming from the air, as it takes in CO2, releases oxygen but keeps the carbon so it builds up the body of the plant. So the carbon that is stocked in the hempcrete is not going back into the atmosphere. That's why I say it's a revolutionary material. It's much different than what we have in conventional. Petroleum industry is very huge and has a lot of power in the construction industry. So if they are the big tree then we are the small axe. We are slowly replacing all the petroleum, all the plastic industry by using natural materials. [Music Playing].